This article was written on 07 Aug 2015, and is filled under Bad Gambling News, Casino Scandals, Gambling Laws, Immorality Brigade. 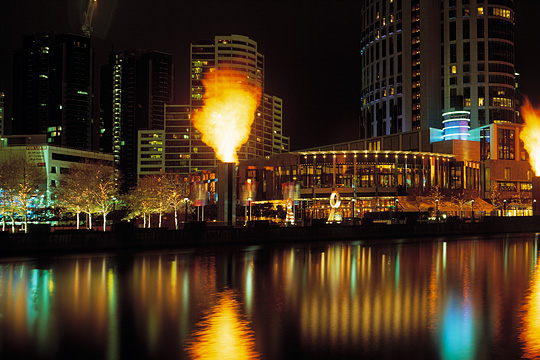 The staggering crime statistics released concerning the Crown Casino in Melbourne, Australia, are shocking, but they could be far worse than is actually being reported and the regulators don’t seem to care

Looking along Melbourne’s Southbank you’ll quickly spot the Crown Casino complex. It’s elliptical cylinder tower rises on the shore of the Yarra River in a manner that would be far more impressive if it weren’t dwarfed by the nearby Eureka Tower, or look just a tad dated by comparison with PriceWaterhouseCoopers’ building just down the road. Perhaps lamentably, however, it is not the aging aesthetics of the casino, but the crime figures associated with it, which has people concerned.

Recent revelations from the bowels of the new Crime Statistics Agency show that there is quite an alarming number of crimes associated with the Crown complex, ranging from drunk & disorderly all the way through to abductions and assault. What is worse, however, is that reports have placed serious doubts on whether these figures aren’t being artificially lowered by a reticence on the part of the management to report certain varieties of crime in order to avoid unnecessary bad publicity.

This in turn casts a shadow of distrust over the Victoria Commission For Gambling and Liquor Regulation’s 2012 assertion that “Crown Melbourne Limited has managed the issues arising from criminal activity at the Melbourne Casino well.” Of course it is manifestly obvious that “managing” criminal activity is not the same thing as combating or stopping it. We don’t refer to policemen as “crime managers”, do we? So just how worried should we be about this latest casino scandal?

Crown; The Casino That Can’t Count? 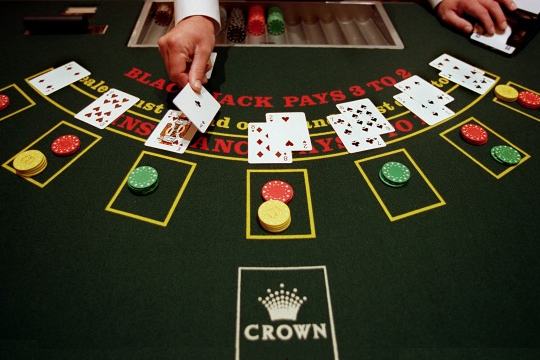 The amount of crimes that occur at Crown Casino are one of the few things they don’t keep count of… (Photo: The Age)

In the ten years since 2005 the Crown Casino complex in Melbourne has seen 1180 assaults, 80 sexual assaults, 50 robberies, and 13 abductions, according to the CSA, with another 7600 non-violent crimes, like drunken idiocy, theft, arson and drug related offenses, to be added on top. That’s at least two instances of criminal activity every day, many of which are directly related to the “gaming venue” according to police. Crown, of course, disputes the statistics, as being inaccurate and misleading.

According to Crown the police might have mistakenly registered crimes as being at the Casino complex despite merely being in the surrounding area – because you know those guys at PricewaterhouseCoopers are just such a bunch of rowdies – and hotly point out that they get approximately 52,000 visitors a day, and so have to expect a little reflection of societies dark side. This faux-indignance sadly rings a little hollow after local investigative journalists uncovered the truth.

It appears the casino doesn’t report all crimes. Some crimes that are deemed “not serious” by staff are omitted, as are instances of patron-vs-patron dispute in which neither party wishes to press charges. Crown tries to write off these unreported instances, highlighting “vandalism” or “graffiti” as being the most frequent (along with drunken stupidity) however sources in both the police and underworld paint a very different picture of crimes being ignored, producing yet another casino industry scandal. 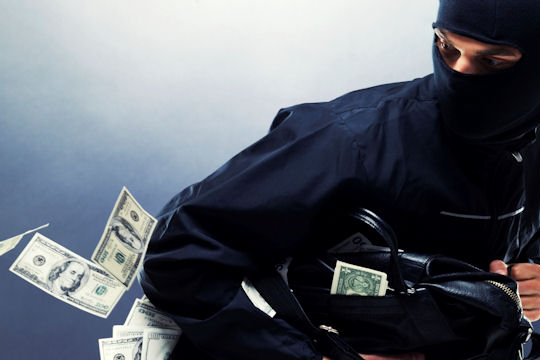 According to these sources prostitution, drug dealing and loan sharking are commonplace in the complex, with several dealers in residence at the casino’s hotels, and an entire black economy providing rich high rolling patrons with whatever it is that makes them happy. Happy customers is not something about which the management are going to complain, so is it really surprising these fixers’ activities go unreported to the authorities? Lamentably however the VCGLR seems complicit in this ignorance.

The VCGLR, who use the CSA figures just like everyone else, published a publically available report on the casino which did include some crime figures, it just totally omitted to mention drugs offenses, sexual crimes of any nature, abductions, robberies or violent crime. It’s decision to exclude this data something upon which the VCGLR refuse to comment, perhaps only too well aware of the 210 million AUD the complex will turn in as taxes in 2015, a lucrative source of revenue for the state of Victoria.

Like all casinos the Crown complex is rife with security cameras, has its own security teams, and claims to always “cooperate” with the police, but with the management trying to avoid negative casino news coverage, and the people who hold them to account (the VCGLR) having a vested interest in the bottom line, don’t expect the CSA’s statistics to ever truly reflect the quantity and nature of crime inside the biggest casino complex in the southern hemisphere. Of course if you want to avoid the risk of becoming another uncounted crime statistic, stay home, log on and use sites like Bet365 in total safety.