This article was written on 07 Aug 2015, and is filled under Bad Gambling News. 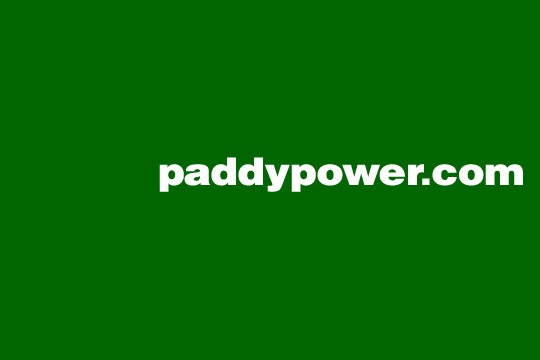 Paddy Power blew up thanks to the internet (Photo: MCFC)

The fact is, it is almost impossible to over-estimate the effect the world wide web has had on us as a species, the sprawling net already influencing places that have very little or no connection to it. At its core it has increased the speed by which things happen, at which people know things, do things, create things. It has revolutionized so many different industries and sectors of the economy and created whole new ones impossible to have even considered but a few decades ago, of which online gambling is one.

Gambling on the internet has grown with such crushing inevitability that it has the traditional bricks-&-mortar brigade all in a tizzy. They’re only too well aware that their days are numbered, that eventually they will be swept away by the technological advances, and are fighting hard to preserve their status quo. However in this new world the gambling industry news headlines aren’t about casinos and bookies anymore, they’re all about the big players on the digital stage, big players like Paddy Power.

From Floatation To Fortune 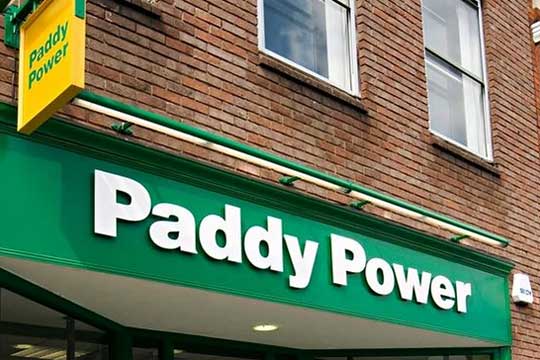 There are around 571 Paddy Power storefronts (Photo: POST Online News)

The biggest player in the Irish market, Paddy Power was formed in 1988, an amalgamation of a trio of bookmakers, Stewart Kenny, John Cocoran, and David Power, but it only came to prominence beyond the locality of its numerous real-world outlets when it launched it’s website in the year 2000, the same year it floated on the London Stock Exchange. Some fifteen years later it employs 5,000 people across the globe under various brands, has 2,500 staff in Ireland and made over a hundred and sixty million euros profit last year.

This is a massively successful enterprise, the online branch of the business racing beyond the physical bookmakers within just a few years and now accounts for some 77% of their profits. Given the relatively small time frame that is hugely indicative of the migration online of gamblers in general, participation rates simply not rising to explain away this shift of revenue and profit centers. Paddy Power of course still retains some 571 real-world establishments, but these are not the “sexy part”.

Paddy Power’s communications director is called Mr. Paddy Power (son of one of those three founders I mentioned earlier, guess which one, no, go on, take your time….) terms the internet section of their business the “sexy part” in a revealing comment his therapist will no doubt want to speak to Dr. Freud about, but then with such a healthy profit showing at the end of each year in an EU market worth some 80 billion euros annually, he has every reason to use vocabulary with such positive connotations. 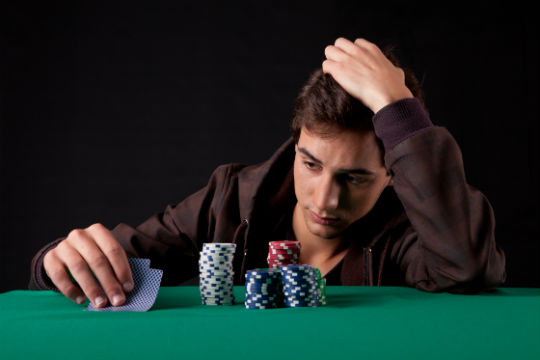 Naturally with every success story comes a little tarnish, and too many gambling news stories are of the negative dark corners of the industry, of problem gambling. The survey by Jim Orford and Heather Wardle findings that listed some 30-35% of the gambling industry’s profits come from just 1% of gamblers (the ones with “an issue”) is a case in point, and one that Mr. Power is happy to shoo away.

“We don’t want problematic customers because that’s not what we’re here for.” Power argues, “We’re here for entertainment.”

A fine sentiment, and one that is by and large true, but “problematic customers” isn’t the same thing as “problem gamblers” who might be quite well behaved online, the negative impact of their actions not clearly visible from a log-in name on a screen some massive distance away. Not that Paddy Power can be held responsible for other people, no one arrests car dealer when someone gets run over, do they? Luckily the negative publicity is a scant mosquito bite compared with their own marketing efforts.

Woeful tales of hacking are a thing of the past, security tighter than a gnat’s bum, and the overall ethos of Paddy Power can be seen in their acceptance of the new 1% profits tax, rather than running away abroad as some have done, gambling news today of their loyalty will translate into patron retention in the long term. Paddy Power have carved themselves out a dominant place in the Irish market and look set to make inroads across Europe as the traditional landbased bookmakers slowly disappear.